posted in All, Everyday User Experience, Yingying's Fun Side Projects on 08/04/2016 by yingying 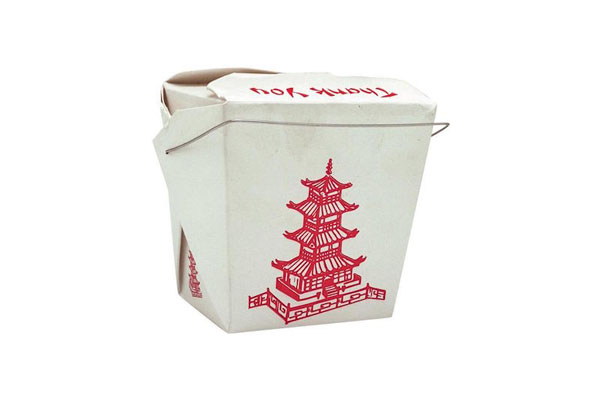 When I was younger, one of my favorite books was a interesting book on different cultures. I forgot most of it, but one of the few things I remember was how it described having food to go in the United States — it read “people are used to take out whatever is left over, even if it’s only a piece of tomato.” I remember thinking “Whoa, really?! Not sure if this is true, but this is so cool.”

I liked it because I really hate wasting food, and at that time, I noticed many people in restaurants left with lots of leftovers on the dining table. It’s getting better and better, and many have formed the habit of taking home the leftovers.

Speaking of to-go boxes, I find their looks are really interesting. In most Asian restaurants I’ve been to and that I had food to go, the boxes look so similar that I suspect they are from the same vendor — a white box with a red pagoda, or some sort of Asian ancient buildings. It’s good in the sense that it makes me think of the Asian culture when I see such boxes. However, because Chinese and some Asian foods in the United States are largely Americanized and very oily, these boxes remind me of that. It also gives me impression that the content inside is “cheap”.

So yes, even a small to-go box can reflect the “personality” and “food quality” of the restaurants.